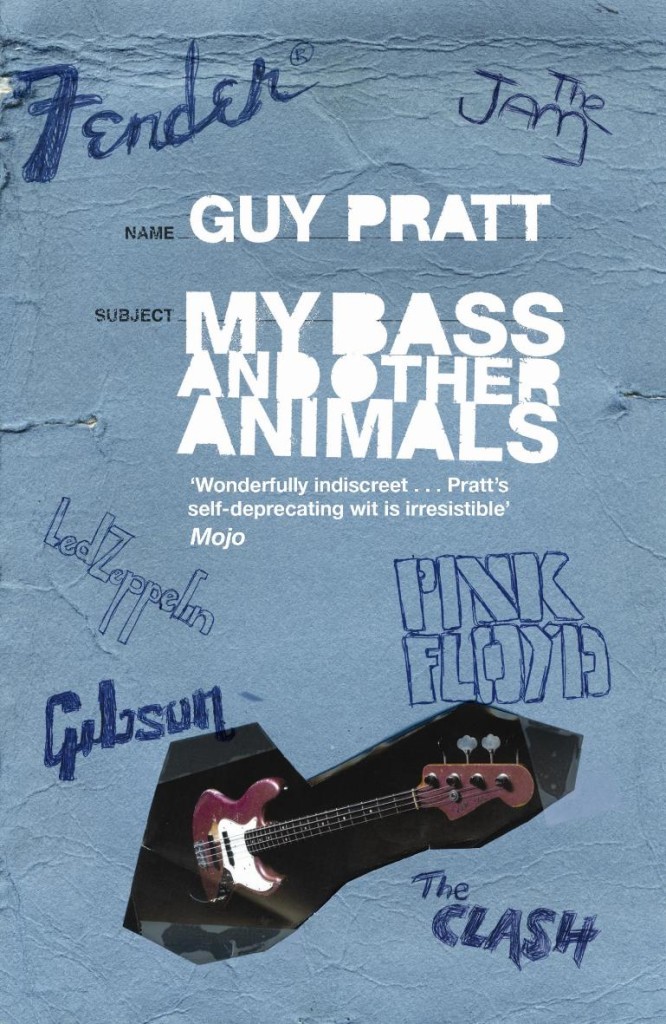 Guy Pratt has played bass with the biggest names in music of the last twenty-five years. From Pink Floyd, Madonna and David Bowie to The Smiths, Jimmy Page and Michael Jackson. Guy’s wit is the stuff of legend and has got him as many jobs as his musical abilities. His new book My Bass and Other Animals is a hilarious account of life with the gods of music. It’ll have you rollin’ in the aisles and playing air (bass) guitar in the privacy of your bedroom.

A fascinating glimpse behind the rock ‘n’ roll curtain.

He regaled the audience with hilariously indiscreet anecdotes about the stars he’s worked with.

What tales he has to tell.

An hour of rip-roaring anecdotes.

A natural raconteur with a droll turn of phrase.

Bass players are ten a penny but a good wit is hard to find, so we hired him. 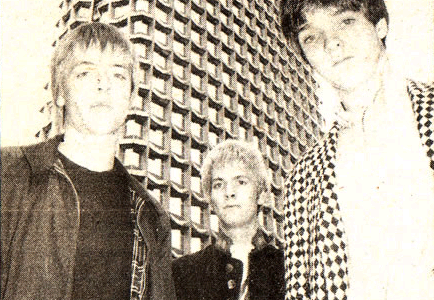 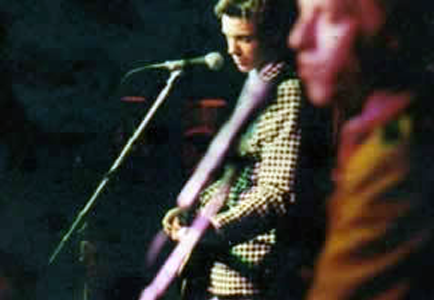 Timing was great when Guy Pratt picked up his first bass guitar. He came of age just as it moved from rock ‘n’ roll’s poor relation to something a helluva lot cooler. In the 70’s disco had great bass lines, but it was punk that put the bass player on the map. With its move away from prosaic guitar solos punk made sure the limelight was shared a little more evenly. Of course it helped that the likes of Paul Simenon, JJ Burnel and Bruce Foxton were just so bloody cool. Finally for Guy Pratt and a whole host of wannabe bass players it became an activity that was no longer hidden behind closed doors but proudly demonstrated in music shops along Denmark Street and Tin Pan Alley, impressing friends and even getting the approval of girlfriends. The bass player had finally arrived! 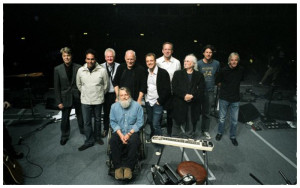 Having dallied with Funkapolitan, Pratt suddenly found himself on Top of the Pops and supporting David Bowie with smooth Australian outfit Icehouse. At a ludicrously young age he became a sought after bass player to the stars, finding himself crawling from studio to bar, from hotel to stadium portacabin with the likes of Robert Palmer, Womack & Womack, Bernard Edwards, Bryan Ferry and David Crosby. The eighties were in their prime, and with a number of Crolla-suited appearances in windswept videos behind him, he was invited to join Pink Floyd for a series of stadium of extravaganzas to make Bono & co look fairly modest.

Pratt has recorded with Madonna, and spent time in the studio with Michael Jackson. He was in The Smiths for a week, has travelled through customs in a wheelchair after a flight with Jimmy Page, and has lived to tell all. My Bass and Other Animals emerges from the successful stand-up tour of the same name. It charts his journey from a Mod band in Southend to playing with Roxy Music at Live 8; it is a witty and revealing but heartfelt memoir of life at the sharp end of the music business.

Guy Pratt is available to write features about his life as bassist to the stars. He is also available for interview.