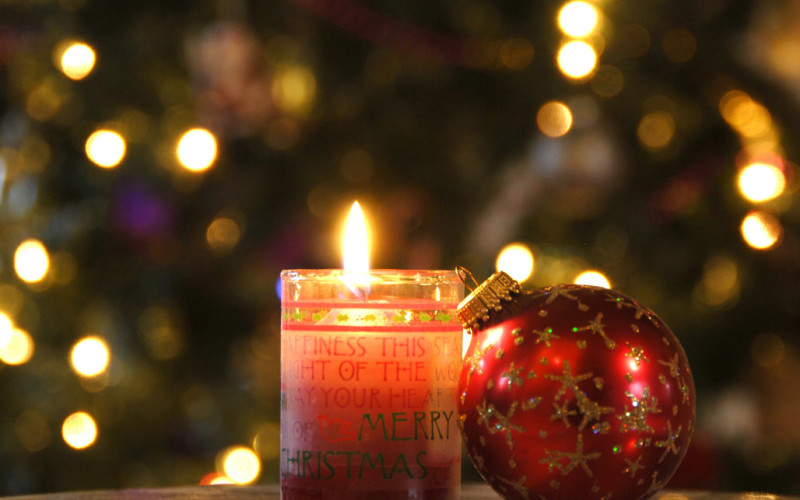 It hasn’t been the best of years, and I hope none of you are losing your homes! Here’s to a better 2009..
xxGuy

P.S
I’d just like to share the response I sent to the NPF web­site who put a link to my Australian TV inter­view..

Before I get in a whole heap of trouble, could I just point out that I didn’t say David played most of the Bass, I merely meant he played some, such as the fret­less work on The Wall, the com­ment was meant to be light hearted and friv­o­lous, and should be taken as such. I did give Roger his full due as lyri­cist and con­cep­tu­alist so was hardly trying to belittle him, which your com­ment could lead some to pre­sume. The way you’ve posted it makes it sound more serious than it is.