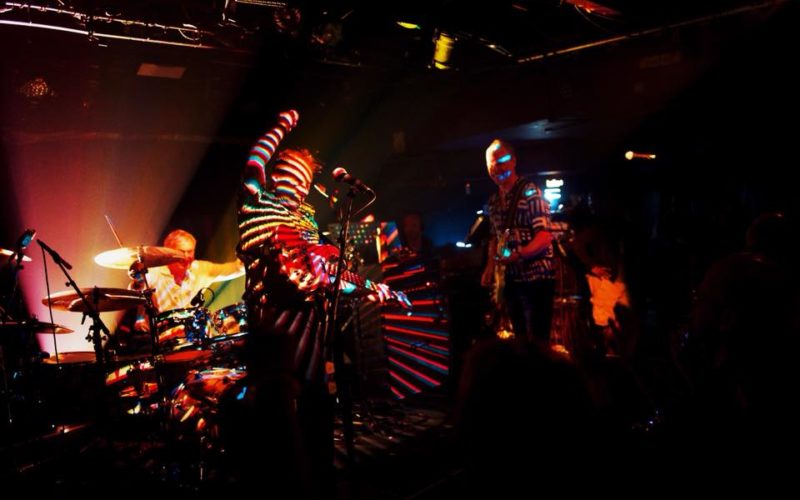 Nick Mason’s Saucerful Of Secrets brings together some familiar names, all great musicians: joining Nick are Gary Kemp and Lee Harris on guitar, Guy Pratt on bass, and Dom Beken on keyboards. Kemp is best known for his work with Spandau Ballet, Harris as having played guitar with The Blockheads (Ian Dury’s band), Pratt needs no introduction, and Beken is principally known for his work with The Orb, and Transit Kings (with Pratt). In the initial announcement, it was revealed that the band will be playing early Pink Floyd songs at four intimate live shows in May, in two small venues in London.

Those initial four, small, London concerts were a roaring success – critically acclaimed, and fans who attended couldn’t praise the shows highly enough. Thus, a string of bigger shows across Europe have now been added to spread the music of The Saucers!

This is a unique opportunity to experience Pink Floyd’s celebrated and significant early body of work played live including songs from albums ‘The Piper At The Gates of Dawn’ and ‘A Saucerful Of Secrets’.