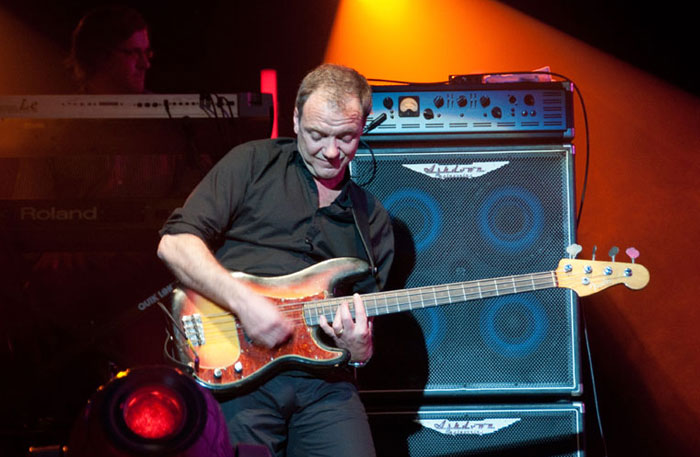 I’ve been very remiss about posting lately. The book is pretty much done and soon I’ll be be able to share all the gory details with you. As you can see my comedy dates are now posted, and Bryan’s tour is very nearly over. It’s been fun if some­what hard work, just in terms of schedule…
It’s going to get a lot more inter­esting around here very shortly, I promise you.
Much love to you all
xx
Guy