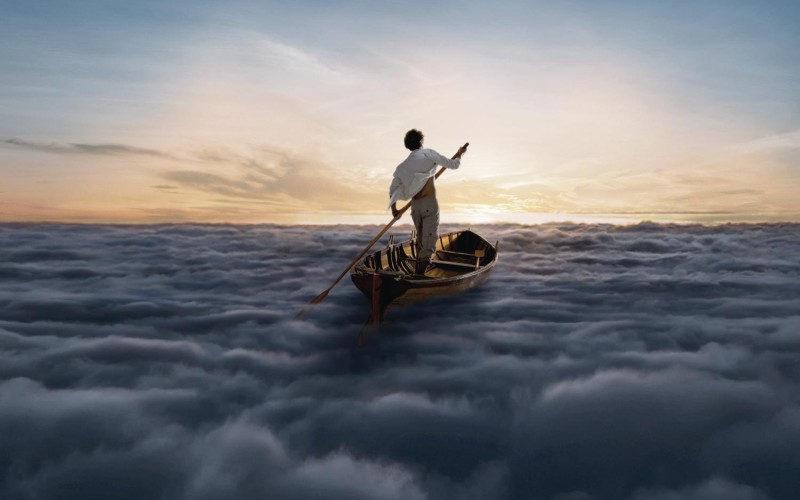 Pink Floyd’s first studio outing in two decades is a tribute to Richard Wright. The Endless River is based on material originally recorded in 1993 and 1994 during the sessions for The Division Bell; it’s from the sessions for that album that the material for this one has been taken.

As well as The Endless River being Rick Wright’s swansong, Nick Mason and David Gilmour have said that it will be Pink Floyd’s last.

Guy Pratt, who has worked with both Pink Floyd and David Gilmour since 1987, recorded bass guitar for the album.