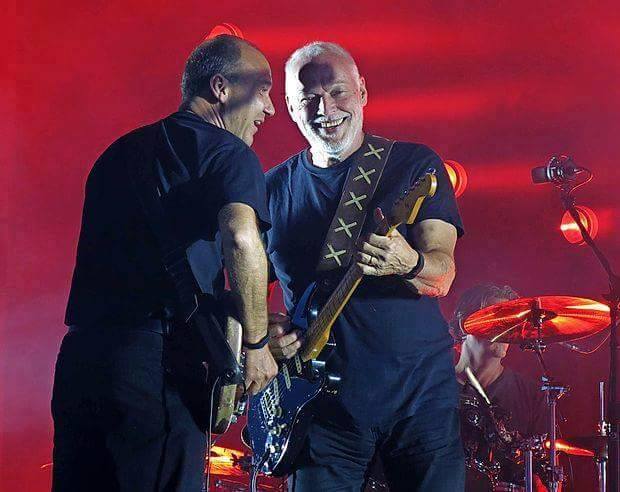 Guy Pratt will certainly be busy over the next few months. David Gilmour’s Rattle That Lock tour returns to Europe next month on Saturday 25th June with a very special show in Wrocław, Poland, where David and his band will perform with a 30-piece orchestra conducted by Zbigniew Preisner in the city’s Freedom Square in front of television cameras, directed by Aubrey ‘Po’ Powell for a live broadcast on the country’s TV. The tour will then visit Vienna, Rome, Pompeii, Verona, Stuttgart, Paris, Wiesbaden, Nîmes, Besançon, and Tienen in Belgium before ending with a four-night stand at London’s Royal Albert Hall.